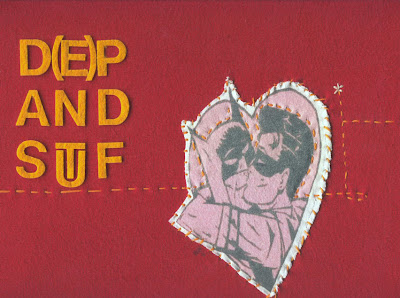 Posted by Steven Frost at 8:15 PM No comments: 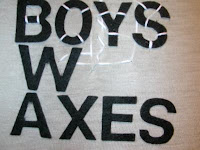 Her series, Tiny Catastrophes, captures the feeling of a hangover. Her work explores the morning after feeling through childhood memories and Sunday morning regrets. Jess's work strikes me as remarkably contemporary and she captures abstract moments with concrete images (literally in one piece).

Enjoy some art, and partake of the free wine/beer/food.

6pm @ the Corcoran Gallery of Art
500 17th Street NW
Enter on the New York Avenue Side.
(the museum's front entrance will be closed)

Posted by Steven Frost at 8:14 AM No comments: